Over the last 13 years, Migration has become the leading conference for flight training professionals. Featuring presentations from a wide range of industry leaders and small group breakout sessions tailored to meet the goals of attendees, Migration provides solutions to the real-world problems facing flight training organizations, flight instructors, and their clients.

Migration is designed to inspire and equip you to take your flight training business to the next level. Hear the latest big ideas and innovative solutions from our Keynote speakers.

You'll leave Migration with pages upon pages of actionable tactics that you can apply the minute you get back to the flight line.

You'll be among your people with attendees from all over the world, representing a wide range of flight training practitioners. Migration is known for its networking and relationship building, and this year will be no different.

From the content of every Keynote and breakout session to the people you'll meet and network with, a love of aviation is core to what makes Migration so powerful. 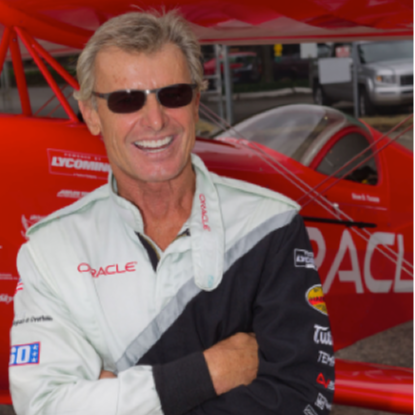 Sean D. Tucker is an aviation legend and virtuoso air show performer, best known for his airshow performances in the Oracle Challenger. Tucker is also a founder of the Bob Hoover Academy, a program focused on empowering  students in his hometown of Salinas, CA, through the power of flight. He is a National Aviation Hall of Fame inductee, International Aviation Air and Space Hall of Fame inductee, one of the 25 Living Legends of Flight recognized by the Smithsonian National Air and Space Museum, the Chairman of EAA's Young Eagles Program, and an honorary member of the U.S. Air Force Thunderbirds, U.S. Navy Blue Angles, Royal Canadian Snowbirds, Brazilian Air Force Smoke Squadron, and U.S. Army Golden Knights. 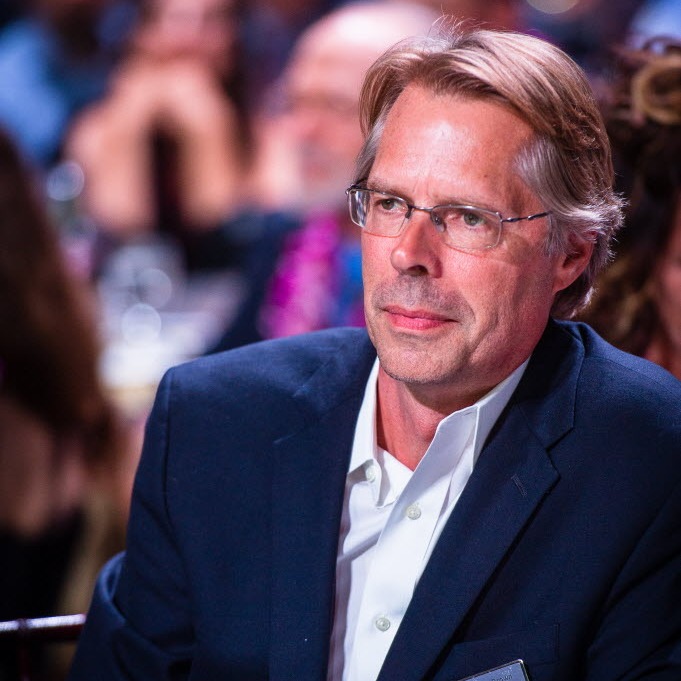 Joe Brown is Chairman of Hartzell Propeller and COO of Tailwind Technologies Inc., a holding company that owns aviation manufacturing businesses including Hartzell Propeller, Hartzell Engine Technologies and Mayday Manufacturing. He specializes in defining and implementing operational strategies that promote product and manufacturing innovation, business growth, and improved operating metrics. Joe is deeply involved in the General Aviation industry and is a member of AOPA, EAA, and IMC Club, while serving on the boards of EAA, IMC Club, and the General Aviation Manufacturers Association. Joe is an instrument-rated pilot and flies about 300 hours a year for work and recreation. 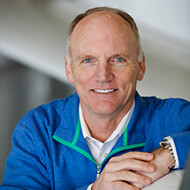 Richard McSpadden leads a team of certified flight instructors and content creators at AOPA who develop and distribute aviation safety material — free of charge — in order to advance general aviation safety industrywide. Prior to joining AOPA, McSpadden had a successful career in the information technology industry, leading large, geographically dispersed operations providing business-critical IT services. He also served in the Air Force for 20 years, including the prestigious role of commander and flight leader of the U.S. Air Force Thunderbirds flight demonstration team where he led over 100 flight demonstrations flying the lead aircraft. McSpadden currently serves as the industry chair for the General Aviation Joint Steering Committee. 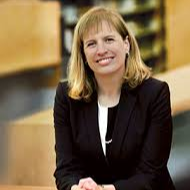 Dr. Sharon DeVivo has led three strategic planning efforts that have transformed Vaughn College from primarily a training institution to one that offers undergraduate and graduate degrees in aviation, engineering, management, and technology. She was appointed by the US Secretary of Transportation to serve as the chair of the Youth Access to American Aviation Jobs Task Force. She also serves on the board of Civil Air Patrol, Council for Higher Education Accreditation, The Wings Club Foundation, Cradle of Aviation Museum, the Greater New York Councils Boy Scouts of America, Queens Advisory Board for Scouting BSA, International Aviation Women’s Association Advisory Board, and as liaison to the Institute of Electrical and Electronics Engineers’ Women in Engineering Committee to the Educational Activities Board and the Entrepreneurship Committee. 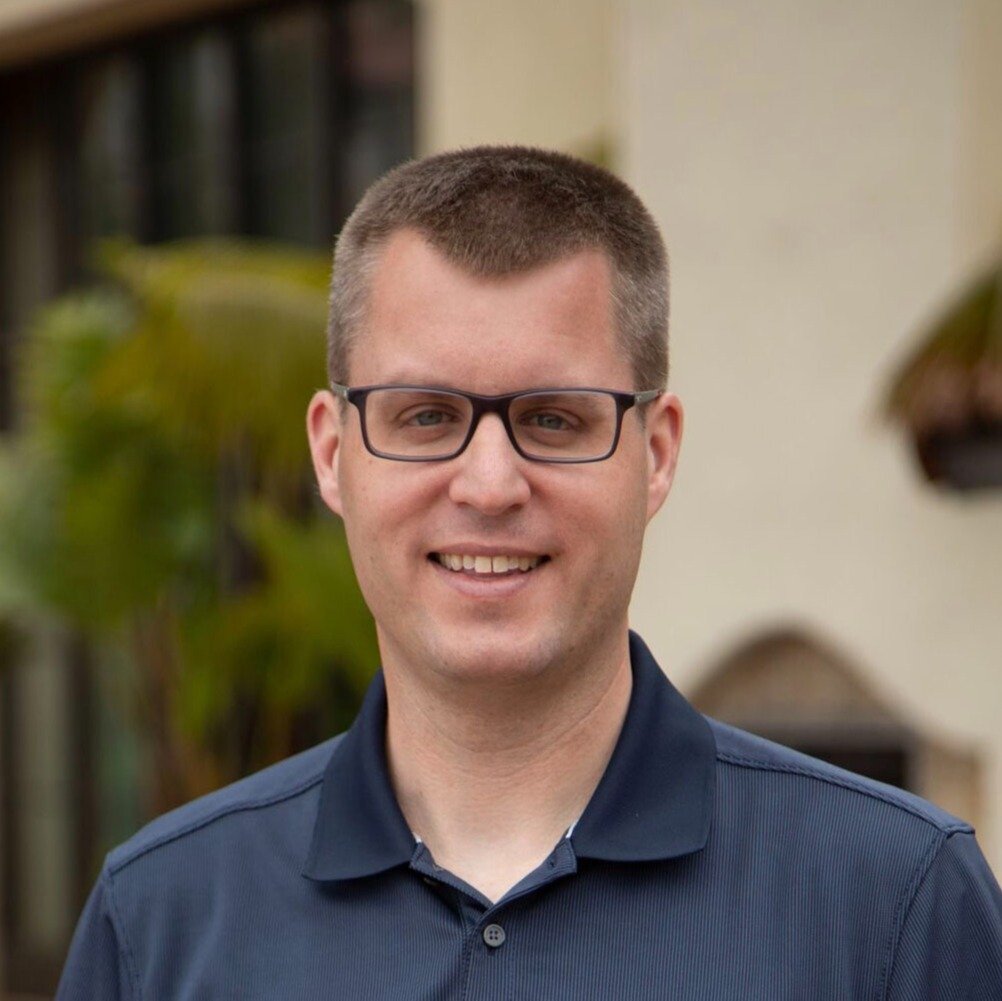 John’s career in aviation began where many successful aviation careers do— as a student pumping JetA and Avgas. He worked at Sporty’s affiliated FBO, Eastern Cincinnati Aviation, for several summers before he graduated from Duke University. Now, 20 years later, John oversees the Sporty’s Pilot Shop marketing programs and new product development. He has been flying for over 25 years and is an ATP with more than 4000 hours. He also holds instrument, multi-engine, helicopter, glider, and seaplane ratings, regularly logging time in a Robinson R44, a Citabria, and a Pilatus PC-12. John is the Editor of Air Facts Journal and a contributor to many other aviation magazines, including Flying and Plane & Pilot. 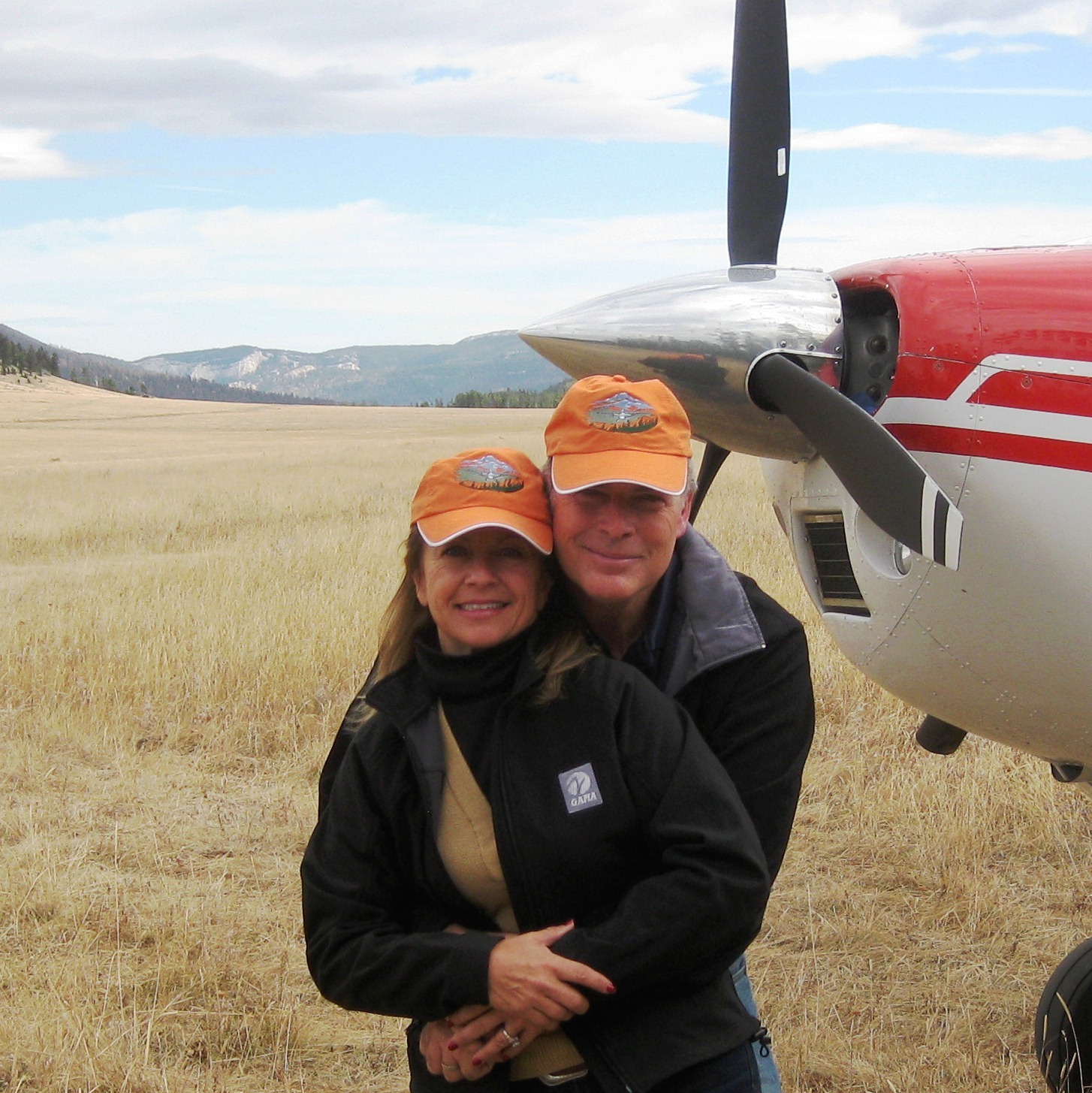 Pete travels worldwide engaging regulators, policymakers, and elected officials to advance the interests of GAMA’s global membership of airframe, avionics, engine, and component manufacturers, as well as the world’s leading business aviation maintenance and repair companies. He serves on the board of directors of the Recreational Aviation Foundation, Veterans Airlift Command, the U.S. Air Force Academy Falcon Foundation, America’s Warrior Partnership, and the Air Care Alliance. Pete is also a member of the FAA's Management Advisory Council and serves on the FAA’s NextGen Advisory Committee, MITRE Corporation’s Aviation Advisory Committee, and NASA Advisory Council Aeronautics Committee. He served in the USAF for 26 years, flying F-15s and A-10s, while commanding several large operational fighter units. In January 2010, Pete was inducted as one of the 70 Living Legends of Aviation. 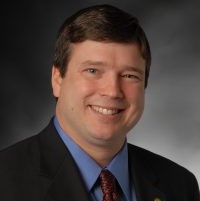 Walter has over 20 years of experience in aviation safety policy and regulation. At GAMA, he is responsible for representing the interests of aviation manufacturers and maintenance organizations on technical policy issues, including certification processes and regulatory requirements governing the design, production, continued operational safety, and maintenance of general aviation aircraft. He works directly with GAMA’s Technical Policy Committee, which serves as the industry’s authoritative organization for developing and implementing technical policy issues in coordination with the U.S. Federal Aviation Administration, European Aviation Safety Agency, and the International Civil Aviation Organization. He is an active member of the FAA Aviation Rulemaking Advisory Committee, and the EASA Safety Standards Consultative Committee and Stakeholder Advisory Body. 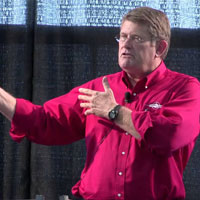 Roger Sharp holds a handful of ATP ratings and is a designated pilot examiner for airplanes (land and sea) and helicopters. He was a U.S. Air Force command pilot, Master Instructor, and standards-and-evaluation pilot. Roger authored "20 Ways to Fail Your Flight Test: A Practical Guide to Earning Your Notice of Disapproval," which is full of (hilarious) wisdom on how to take and pass an FAA practical test. At past events, he has shared insights ranging from signs that you may have a bad flight instructor to reasons why students fail their checkrides. At Migration 2022, Roger will return to the main stage to talk about the state of flight training in a way that only he can.

Rob Reider is one of the most sought-after announcers on the North American Air Show circuit. His talents have earned him the highest award in the air show industry, the International Council of Air Shows “Sword of Excellence.” In 2016, Rob was tapped to be the voice of the Breitling Jet Team's American Tour. Most recently, he announced the Salute to America Flyover at the White House on July 4th and the Arsenal of Democracy Capitol Flyover, commemorating the end of World War II, in September of 2020. He serves as the narrator coach for the Blue Angels and the US Army Golden Knights Parachute Team. Rob is also known in the flying world as the on-camera host of the award-winning, Sporty’s Pilot Shops “Learn to Fly” videos. He’s an aviation educator who’s helped thousands of people around the world to earn their pilots licenses and advanced ratings.

A Note From the Migration Team 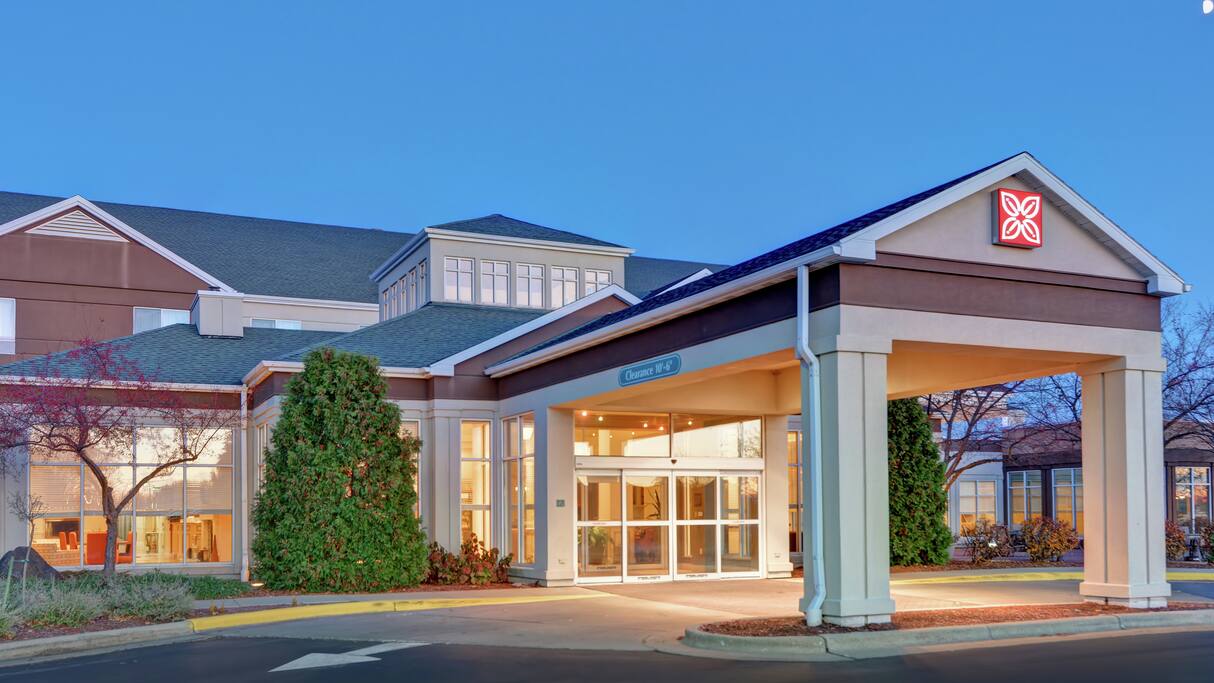 As we all continue to navigate the uncertainties caused by the COVID-19 pandemic, we have decided to include a digital experience as part of Migration 2021. Like last year, the conference will feature an online platform that enables you to network with your peers and attend sessions and social events remotely.

We are continuing to explore our options for hosting a scaled-back in-person event later this year, and we will have more information on that soon. Regardless, the digital experience guarantees the opportunity to gain the industry insights and updates you've come to expect from Migration annually.

We look forward to connecting with you soon, whether it's in person or online.

We'd Love to Hear from You!

Due to the unreliability of this service, we recommend you use one of the other methods of communication. But if you are really itching to use that carrier pigeon and would like to try it out, be our guest. We have never received anything via bird before … it might be interesting.